There is hope for hopeless teeth!

Dr. Cortellini, you have saved so many so-called hopeless teeth in your career – does the expression “hopeless tooth” still mean anything to you?

Dr. Cortellini (smiles): Well, what is hopeless depends not only on the condition itself, but also on the treatment you can provide. So, teeth we would have called hopeless some years ago are not anymore. Over time we have developed better therapeutic solutions. But 360-degree horizontal destruction of the bone up to the apex – that would of course still make a tooth hopeless, also for me.

Sometimes, we hear that the “pendulum is swinging back” – from replacing teeth to saving teeth. Do you see this trend also?

Yes. For example, for economic reasons. We have just published a paper showing that saving severely compromised teeth is less expensive than replacing them – both immediately and in the long run.1, 2 If a huge amount of bone is destroyed and bone and soft tissue augmentations would be necessary to place an implant, the costs of replacement may be double the cost of saving existing teeth. There are further reasons why patients prefer to keep their own teeth. Some find it holistic and “more natural.” Others have heard about peri-implantitis, and their concerns are justified. In periodontally compromised patients, the risk for peri-implantitis is high.

Well, there is more patient demand, but practioner expertise is becoming less and less. A few experts and scientists could bring periodontal expertise back into the limelight, and this would be beneficial.

You performed a randomized clinical trial with so-called hopeless teeth. 25 hopeless teeth were replaced with implants, and 25 were treated with a regenerative approach. How many of them survived?

23 out of 25. These were teeth with chronic perio-endo lesions and/or attachment loss up to the apex or beyond. After 5-years we changed their prognosis from “hopeless” to “good.” The tenyear observation had a few patient dropouts and one tooth was lost.1, 2

Dr. Cortellini (smiles): Yes. It was a grandmother who got kicked by her baby grandchild. She lost three teeth, and one of these was included in our study.

Could this high percentage of saved “hopeless” teeth be achieved in other dental offices? Or is your own experience with GTR procedures more predictable?

Several factors are key: expertise for sure, but also a multi-disciplinary team including endodontists, hygienists, periodontists and prosthodontists. But the most important factor is patient selection. You cannot achieve a predictable outcome in a patient with bad oral hygiene or in smokers or patients with uncontrolled diabetes. And patient selection also includes selecting the right defect configuration – vertical bone defects of a certain depth next to a stable tooth. The latter is also important. If we cannot control tooth mobility, we cannot regenerate bone.

Did you see differences in patient satisfaction when saving teeth versus replacing teeth?

Patient reported outcomes with regards to health, esthetics and function were similar in both groups. But patients with saved teeth were happier. Most implant patients said they would have preferred to keep their teeth.

In addition to comparing saving versus replacing, you also compared different treatment approaches for saving teeth – for example, open flap debridement versus regenerative periodontal therapy.3 What did this comparison reveal?

Therefore, the teeth in the open flap debridement group had deeper residual pockets after treatment, and the gain in clinical attachment was smaller. We measured only 2.5 mm compared to 5.3 mm in the regeneration group. So, these teeth were more difficult to maintain.

How about treatment costs – which approach pays off in the long run?

You and Maurizio Tonetti developed an algorithm for how to proceed in different situations. Which treatments and materials are included there?

Techniques include open flap debridement alone, bone substitutes, resorbable membranes, form-stable membranes and enamel-matrix protein. In 1994 we published the first version of the algorithm, then we modified it slightly over time. The most recent version is in a book from the Italian society of periodontology (Fig. 1). Basically, this is still my treatment spectrum, depending on the anatomy and defect configuration.

The possibility of regenerating periodontal support in horizontal defects would certainly be a breakthrough. We don’t have the expertise to treat zero-wall defects – or so called 360-degree horizontal defects. We just have to accept that condition. Whoever offered something clinically applicable to solve this problem would find a huge market.

Final question: would you encourage your colleagues to save more teeth instead of replacing them?

Absolutely. This has been my true belief from the very beginning of my clinical and research life. And meanwhile, the idea of saving teeth instead of replacing them is receiving more attention. So, there are two options for dentists who are reluctant to save teeth: send your patients to somebody who knows how to do it, or become an expert yourself. 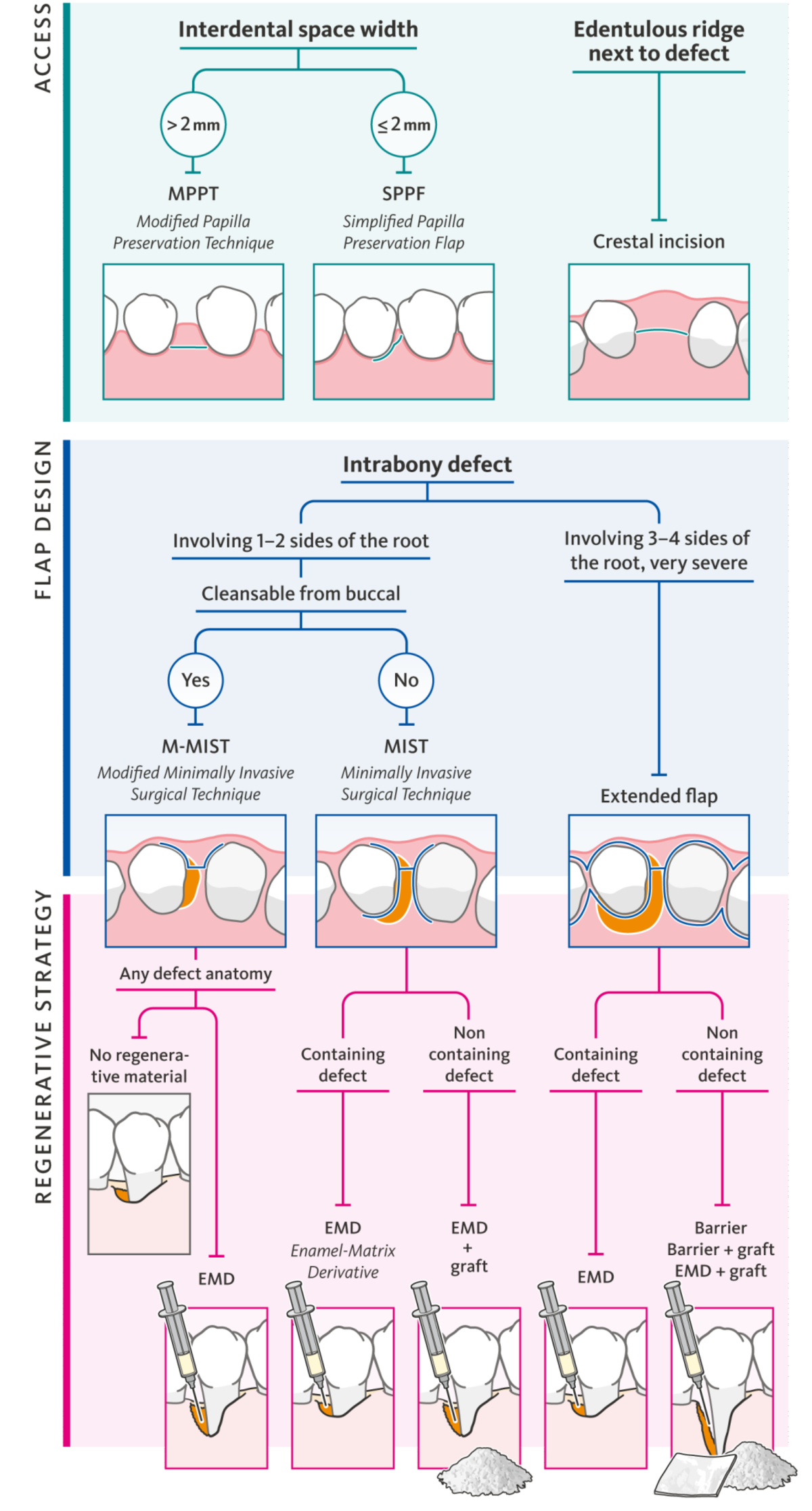 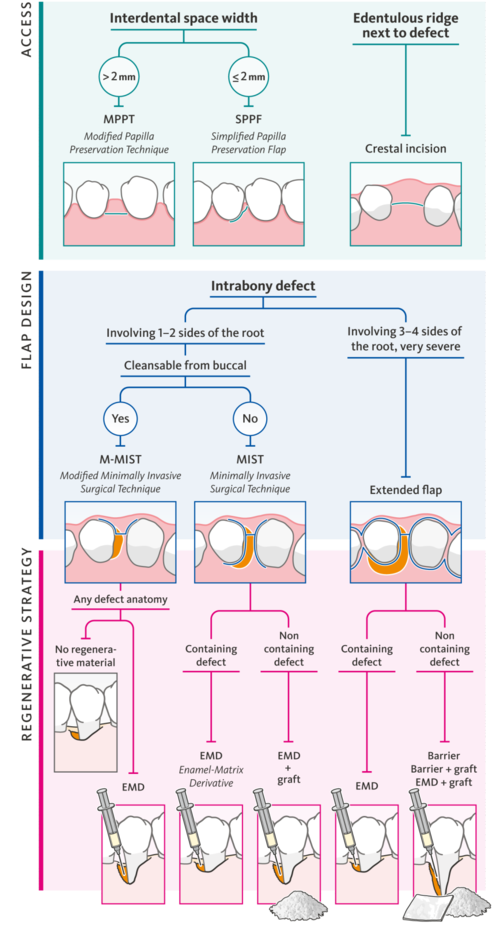 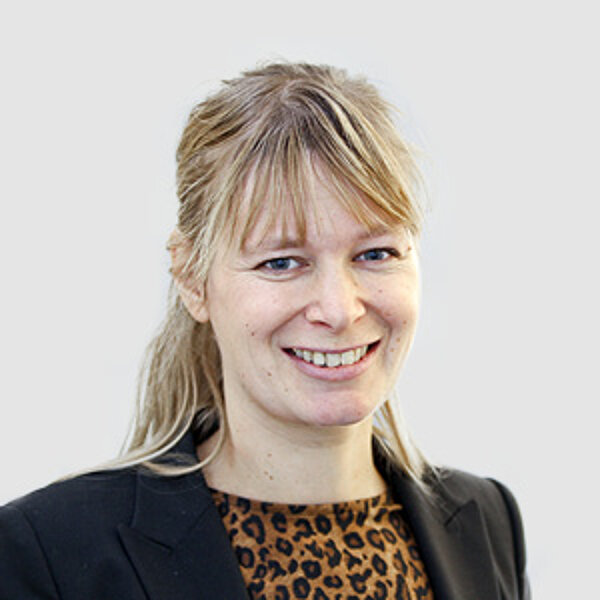 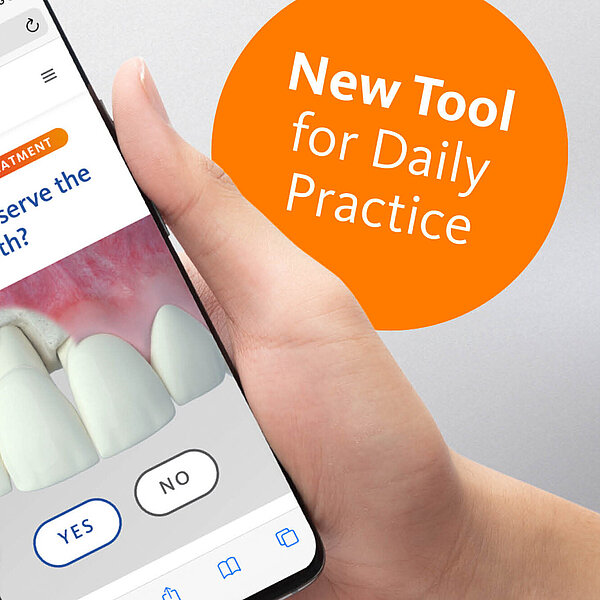 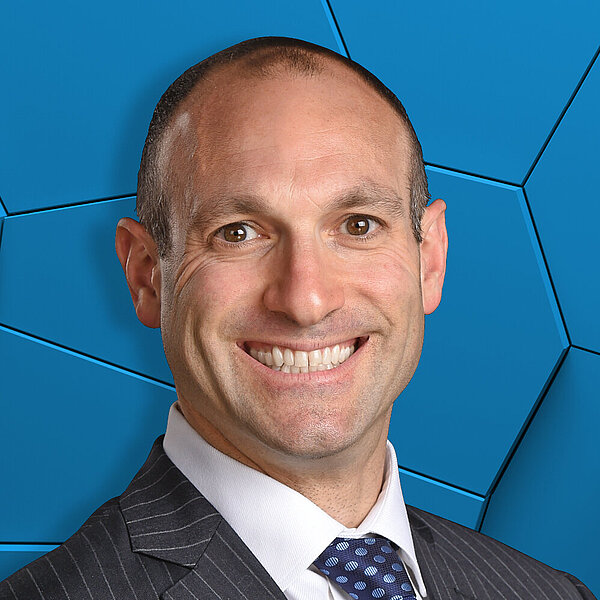 Expert Article
When orthodontic treatment causes perio problems
What does it take to save teeth that have been diagnosed as beyond repair? A clinical case by Dr. Scott Froum. → 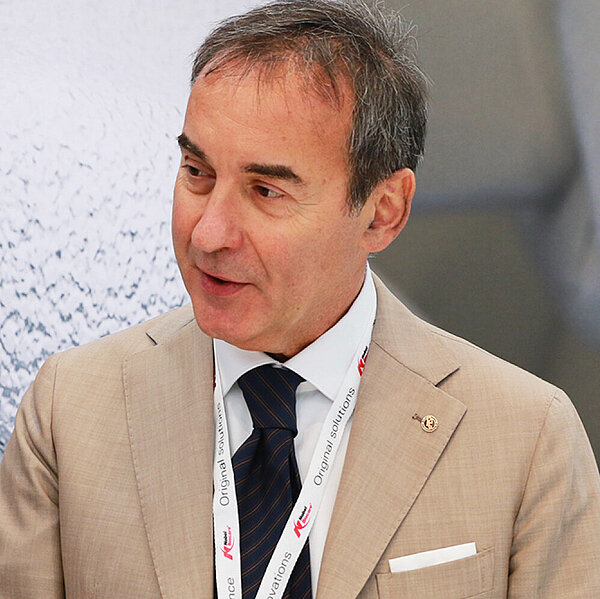 Interview
“Explantation is a decisive turning point for the patients”
Explantation and rebuilding jaw bone — Dr. Mauro Merli shares his insights on minimally invasive techniques, suitable materials and the value of listening to the patient’s expectations. →

Expert Article
When orthodontic treatment causes perio problems
What does it take to save teeth that have been diagnosed as beyond repair? A clinical case by Dr. Scott Froum. →

Interview
“Explantation is a decisive turning point for the patients”
Explantation and rebuilding jaw bone — Dr. Mauro Merli shares his insights on minimally invasive techniques, suitable materials and the value of listening to the patient’s expectations. →