Implant stability and the success of dental implant treatment depends largely on the density, quality, and quantity of the bone at the recipient site.1-3

Quality depends on parameters such as the composition and structure of bone which contribute to its final strength.4 The question is: How to regenerate bone that has suitable quality for implant placement? And which role do the bone substitute material and the use of a membrane play?

Researchers have attempted to shed light on these questions using different techniques, such as histologic analysis or X-ray imaging.5-6

In a human histology study, the authors evaluated the bone area fraction (percentage of the newly formed bone) after site augmentation in fresh extraction sockets.7 23 patients were enrolled in the study. At least 50% of sockets had partially resorbed bone walls on one or two sides. All extraction sockets were augmented with Geistlich Bio-Oss® granules, of which 12 sites were covered with Geistlich Bio-Gide® (test), and 11 left uncovered (control).

After 9 months, hard tissue biopsies were taken and the bone area fractions in the crestal, middle, and apical sections were evaluated. In the test group with the Geistlich Bio-Gide® protection, the total bone fraction range was 23-72% (mean 40.8% ± 10.61%), while in the group without membrane, this range was 15-54% (mean 29.7% ± 7.21%). Also, the mean bone area fraction was significantly higher in the Geistlich Bio-Gide® protected group compared to the control at all respective depths (P < .05).

A similar research question was tackled in an animal study, with focus on evaluating the density of the newly formed bone.8 Three artificial alveolar ridge defects were created in six mongrel dogs, each after deflection of a full thickness flap. The sites of the two experimental groups were randomly treated either with Geistlich Bio-Oss® alone or protected with Geistlich Bio-Gide®. Surgical sites of the control group were left untreated.

Density of the new bone was evaluated using computed tomography imaging at 8- and 16-weeks post-surgery. It was significantly higher for both test groups compared to the control (p<0.01). Also, density in the sites protected with Geistlich Bio-Gide® was significantly higher than the sites without protection (p<0.01). Also, the amount of bone augmentation and the thickness of the buccal aspect of the alveolar ridge were highest in the group with Geistlich Bio-Gide®, as shown by 3D reconstruction of the tomography images in the canine mandible.

The authors state that “… results showed a significant difference (p<0.01) in mean bone density changes between sites treated with and without membranes. Lower bone density in ridge defects filling with bone mineral particles alone may result in compromised osteogenesis or excessive resorption, in comparison with higher density bone, in combination treatment with bone mineral and collagen membrane …” 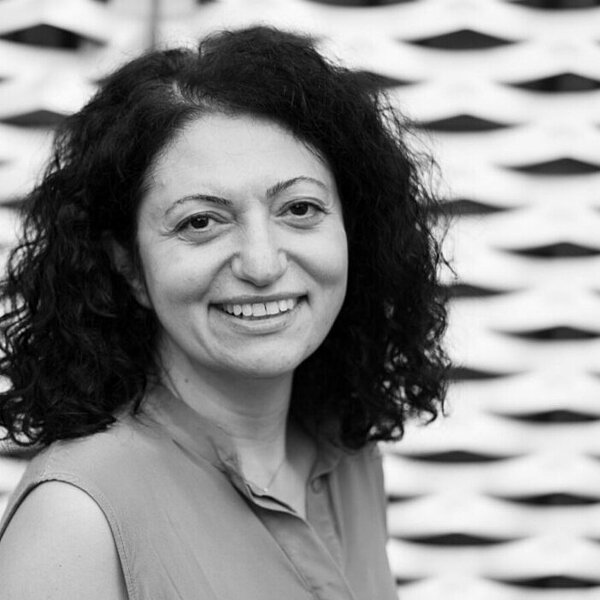 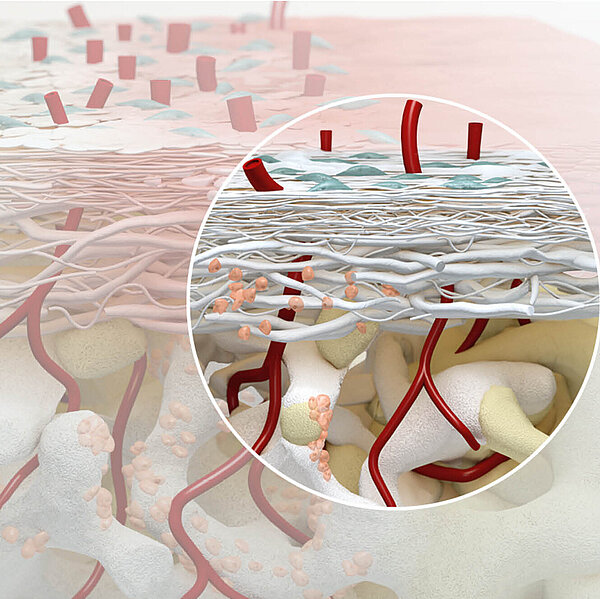 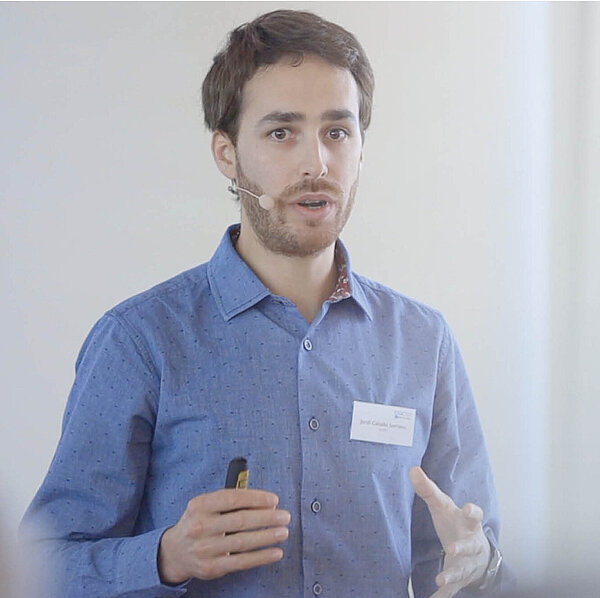 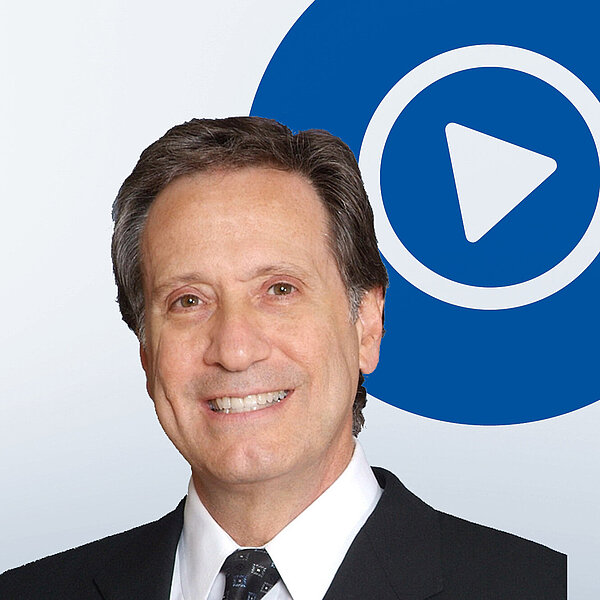